As Winter begins to retreat with the melting snow and the flora gradually wakes from its slumber, it is an exciting time as when Spring advances, the enormous range of flowers and riot of colour will soon appear. 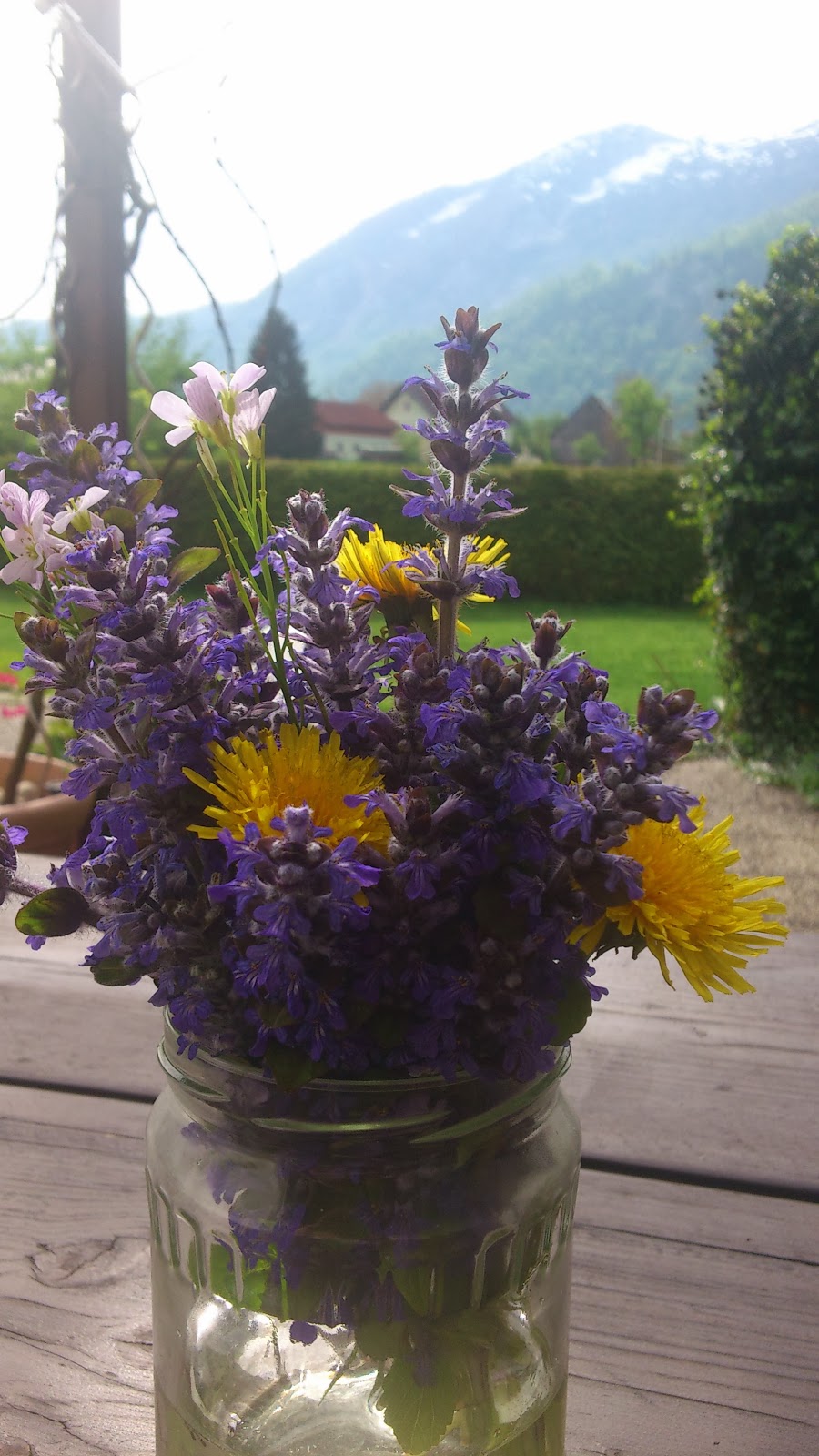 The growth is so vigorous during this time that even just in the Rosenhof garden, different varieties of flowers come and go almost on a weekly basis. Of course, this is no doubt aided by the beautiful Alpine meadow that is behind the Rosenhof which contains a spectacular array of flowers right through to Summer, though with mid-May being a particularly beautiful time.

Whilst we are unable to name probably even 10% of the flowers we enjoy, some of the Spring flora we have been able to identify include; Campion, Forget Me Not, Harebell, Knapweed, Marigold, Northern Dragonhead, Scabious 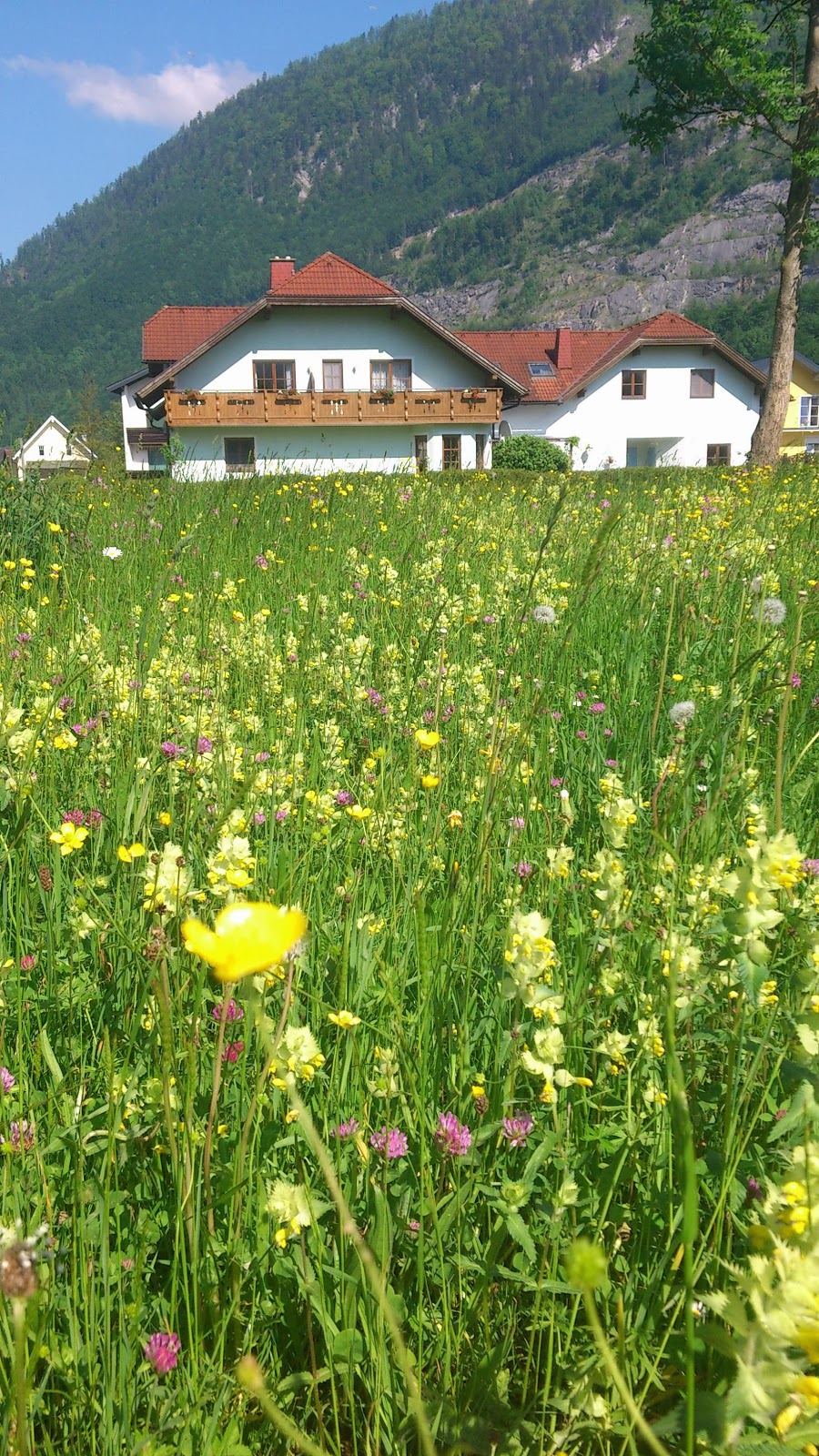 Although there are plenty of flowers around the Rosenhof itself, there are numerous opportunities to spot even more varieties of Spring flowers which take in different environments such as paths alongside river banks such as the Soleweg, and lakes such as the nearby Traunsee, Langbathsee and Offensee. Of course the higher plateaus at nearby Feuerkogel and the other mountains that surround us in the beautiful Salzkammergut region also contain many beautiful varieties too.